Gran Tierra Energy understands and shares the Colombian people’s desire to protect their country’s rivers, lakes and other water resources. With that in mind, GTE is implementing stringent water protection and remediation policies, many of which exceed regulatory requirements.

Gran Tierra believes that the protection of freshwater is an essential part of responsible oil and gas exploration and production. The company is committed to the following four priorities to ensure that its operations do not have an impact on groundwater and aquifers:

In addition to its four priorities, Gran Tierra has also made a target of zero use and disposal of water from all surface sources. Gran Tierra’s efforts in this area have resulted in significant reductions of surface water per barrel of oil produced, even as the company has increased its overall production. 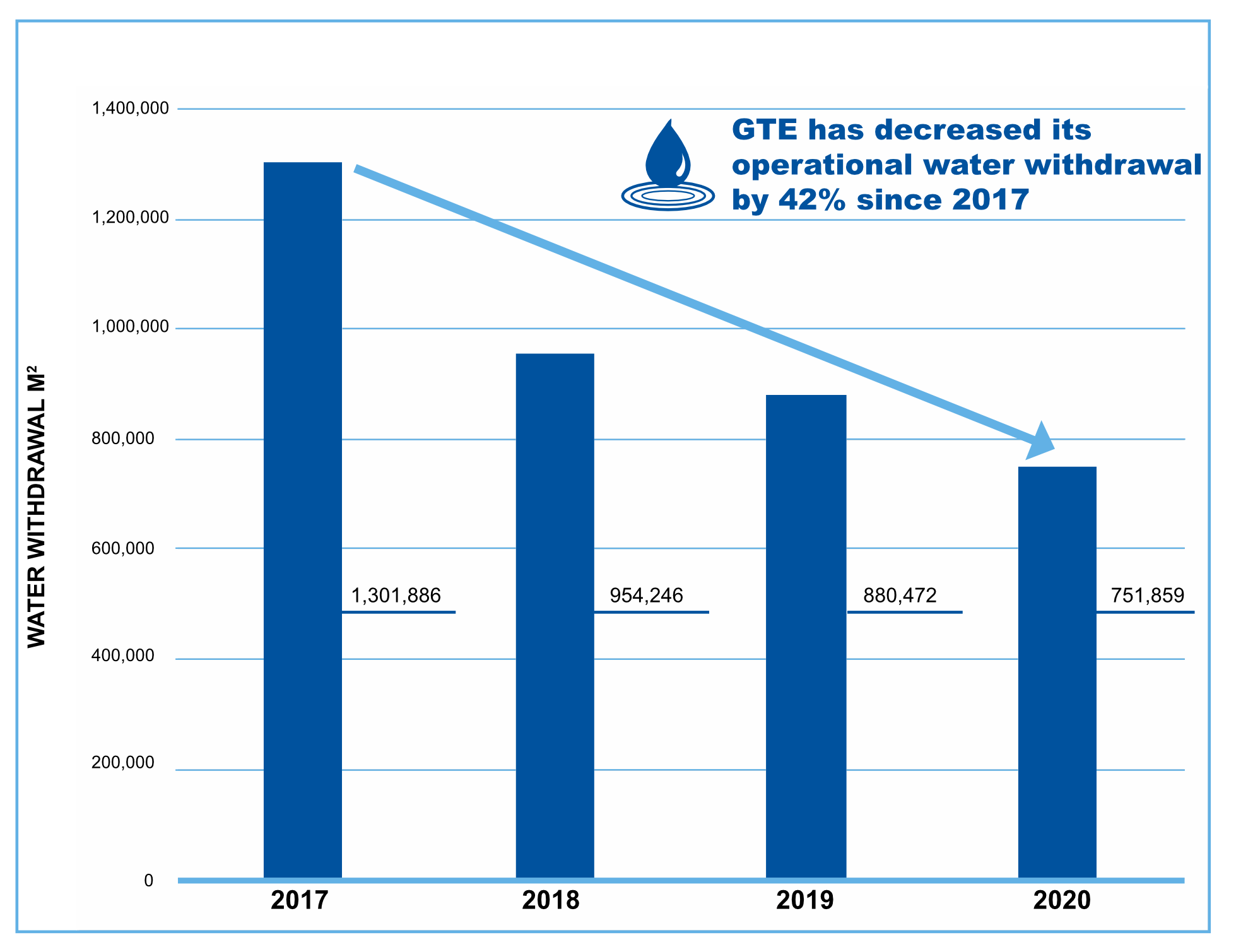 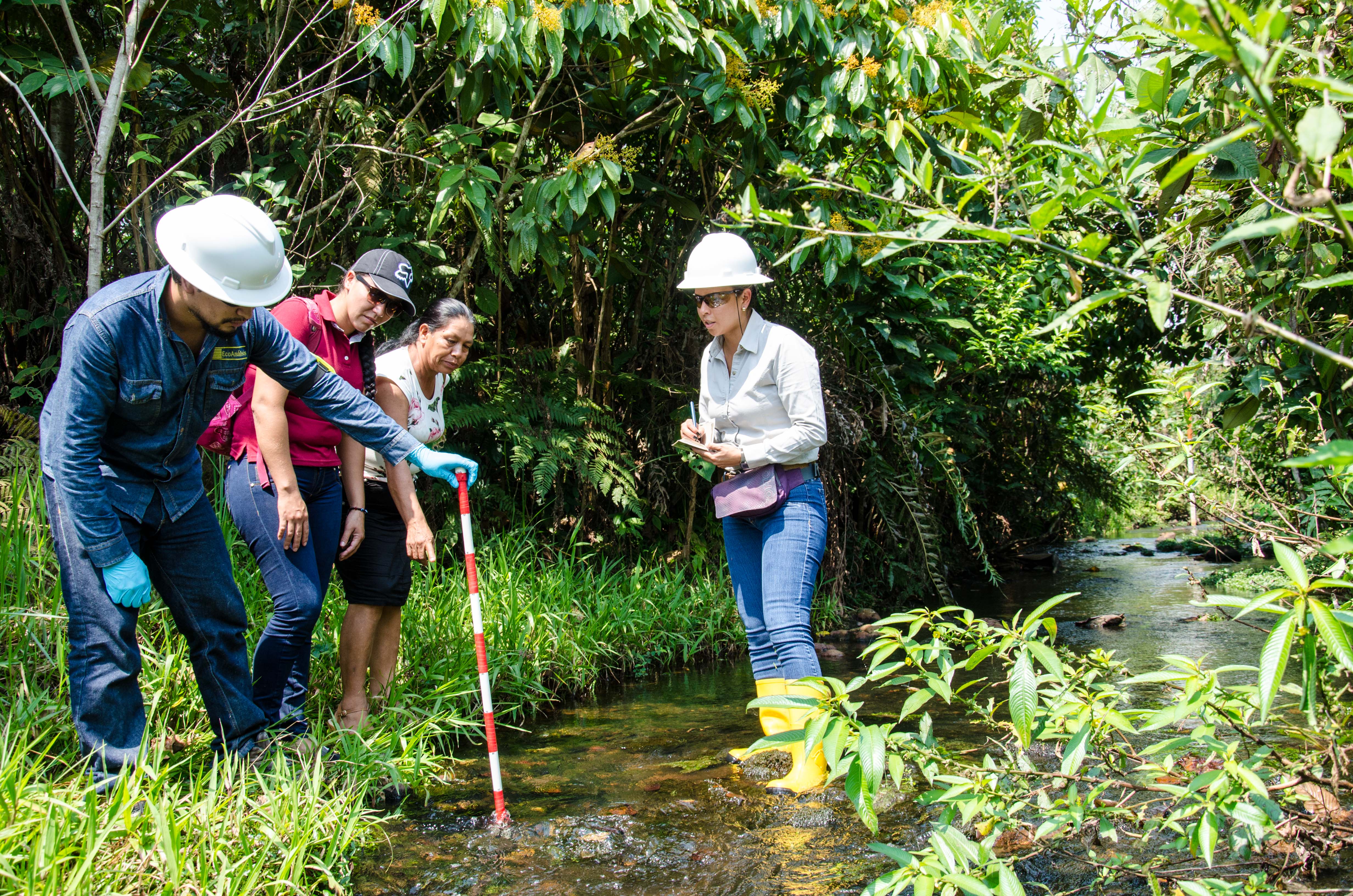 In accordance with company policy and Colombia regulations, Gran Tierra regularly monitors and analyzes surface and groundwater using an external lab certified by government authorities; however, a myth that the company often encounters in communities is that lab results released by a corporation must be compromised. To counter this, GTE will fund additional independent water studies for local communities if they want to hire their own laboratory (as long as it is certified by Colombian regulators). GTE will take its own samples and compare them with the communities’ samples, sharing the results at a community meeting. 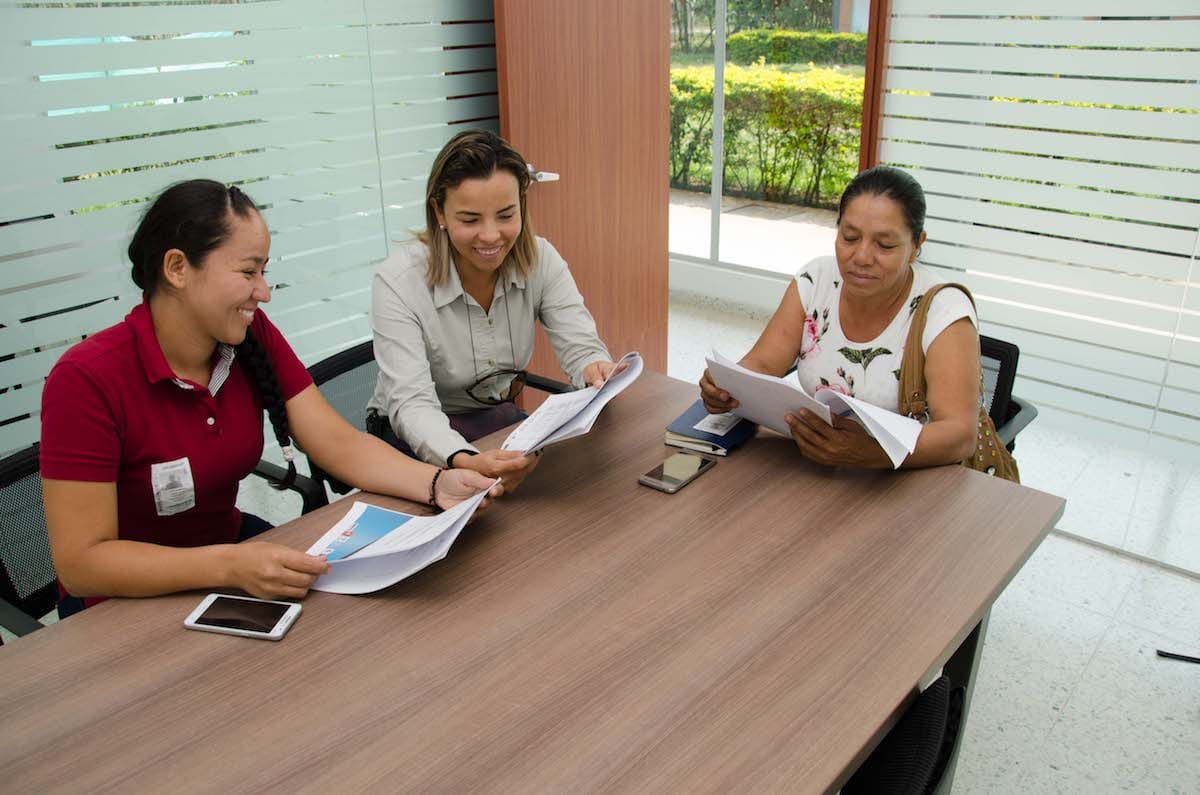 “With GTE, we’ve always had a dialogue and have always been able to work out any issues. It’s clear that GTE wants to show us that they have nothing to hide, and we’ve worked together very well with the company on different environmental and social initiatives.” 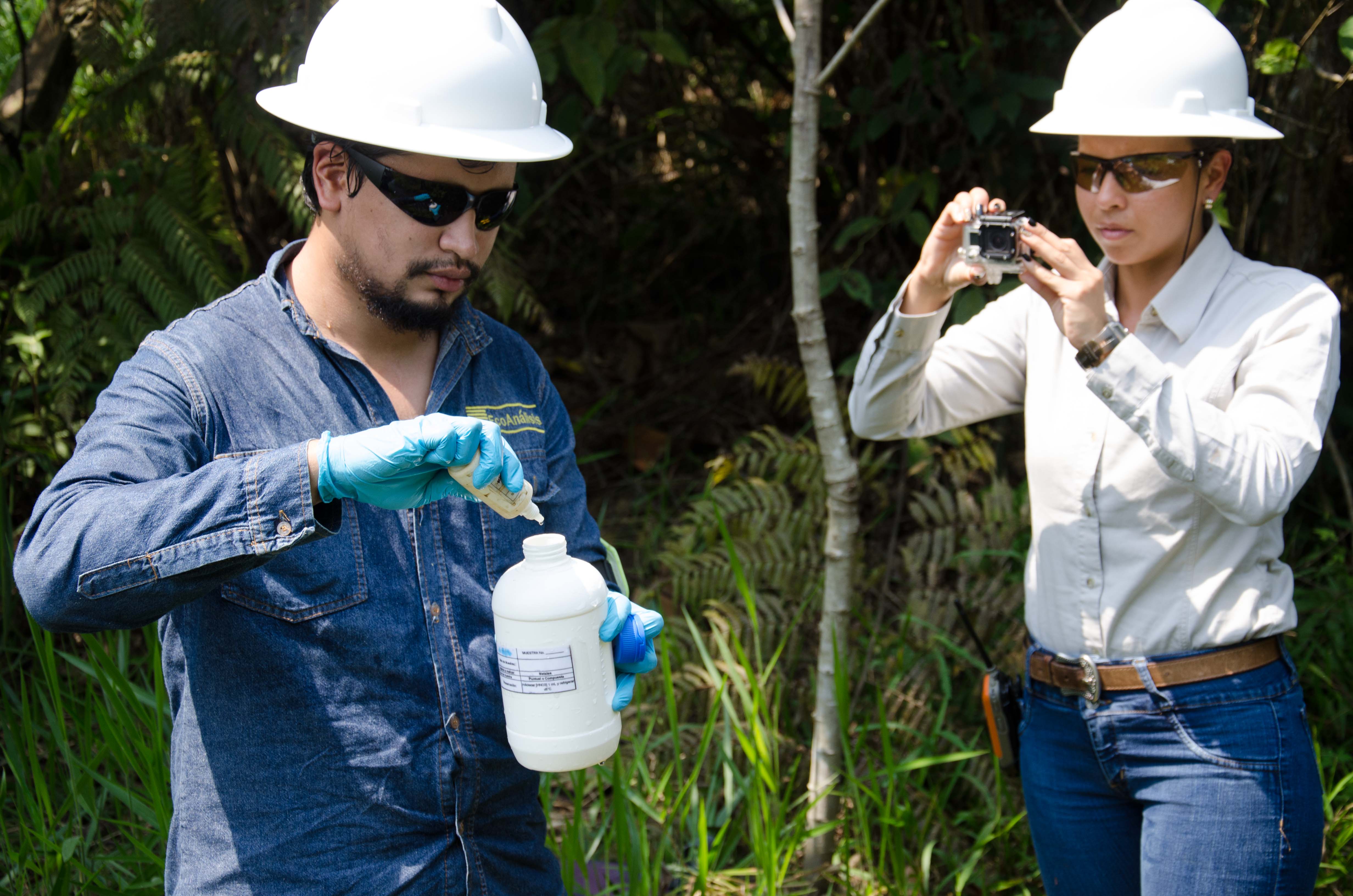